Would you go back to Condon or sacrifice Driedger and rest Condon for the next few games? Personally, I'd stick with Condon. Washington plays Monday before coming here on Tuesday, so maybe give that game to Driedger. Or just plow straight through with Condon today, Tuesday and Thursday. Then they have four full days off before they play again.
_________________
Hey, I don't have all the answers. In life, to be honest, I've failed as much as I have succeeded. But I love my wife. I love my life. And I wish you my kind of success.
- Dicky Fox

I wouldn't be surprised to see the Sens have a bit of a let down today, but Boucher seems good at countering those.

Number of posts : 17895
Age : 37
Location : Ottawa
Favorite Team : Ottawa
Registration date : 2011-01-07
Boucher confirmed there are no lineup changes (Boro still out) and Condon starts. Korpisalo might start for the Jackets. 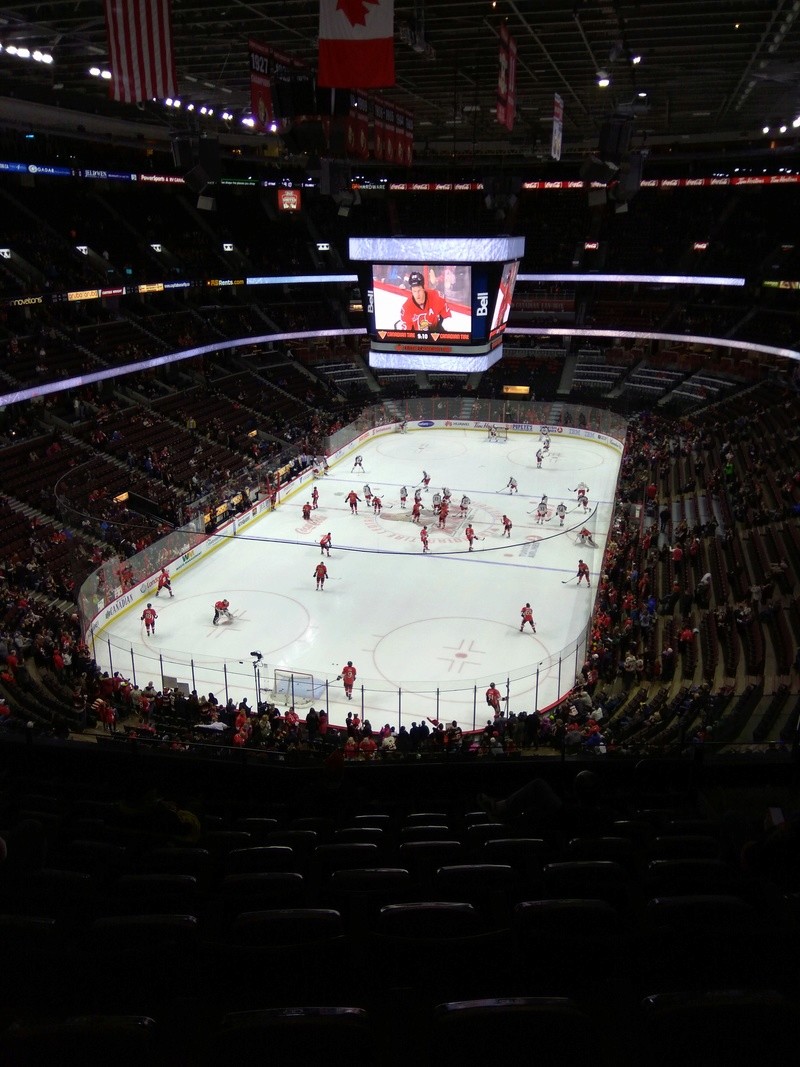 wprager wrote:Well,  my seats to this one are decidedly not premium. Section 328.

Best seats in the house! You can see every plays?

The CTC is miles better than the bell centre. Especially when considering the view from the third level. It's definitely steep but that's so much better to have a good look

Number of posts : 15456
Age : 43
Location : montreal
Favorite Team : Ottawa
Registration date : 2008-12-18
You have to wonder if turris was well surrounded if he couldn't approach the 30 goal plateau on a consistent basis.

What on earth was Boucher smoking putting out a defensive forward and two d-men out for the three on three? He has two guys gunning for a hatty; surely one of them has to be out on the first shift and the other on the second.

Not a good game for Condon. Not a good one for EK,  either. That shot in OT has to be on net or miss to the other side. He knows better than that.

» General Hockey Talk - Injuries, signings, factoids + other news from around the league
by wprager Yesterday at 8:44 pm